Mumtaz Mahal's Death Anniversary: These Facts About Mumtaz Will Shock You

As the globe marks the 388th anniversary of Mumtaz Mahal's death, here are some fascinating facts about the Mughal Empress. 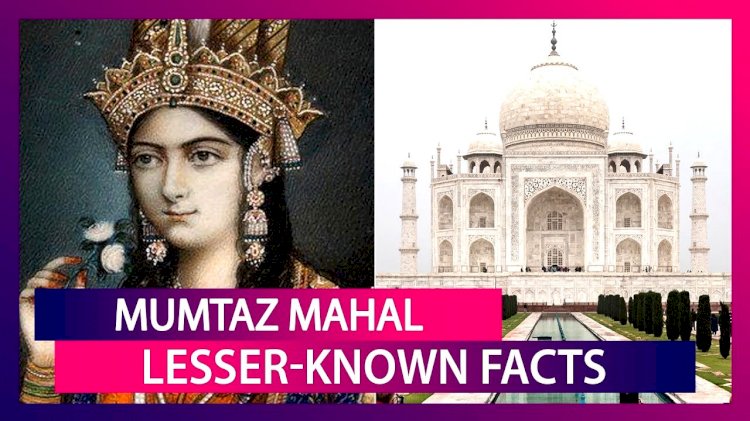 On June 17, 1631, Mumtaz Mahal died at Burhanpur due to a postpartum hemorrhage giving birth to her fourteenth child, GauharAra Begum. Her marriage to Prince Khurram (who would eventually become Emperor Shah Jahan) occurred when she was 14. He was 15 years old, as exemplified by the fifth great Mughal Emperor of India. When she was 19, she was ultimately wedded to the Mughal Prince as his second wife. Her husband commissioned the majestic Taj Mahal to serve as her ultimate resting place and house both their sarcophagi.

As the globe marks the 388th anniversary of Mumtaz Mahal's death, here are some fascinating facts about the Mughal Empress.

The Taj Mahal, well-known as one of the Seven Wonders of the World, was erected in her honor and has become a symbol of eternal love. But, honestly, how much do we know about Mumtaz Mahal? 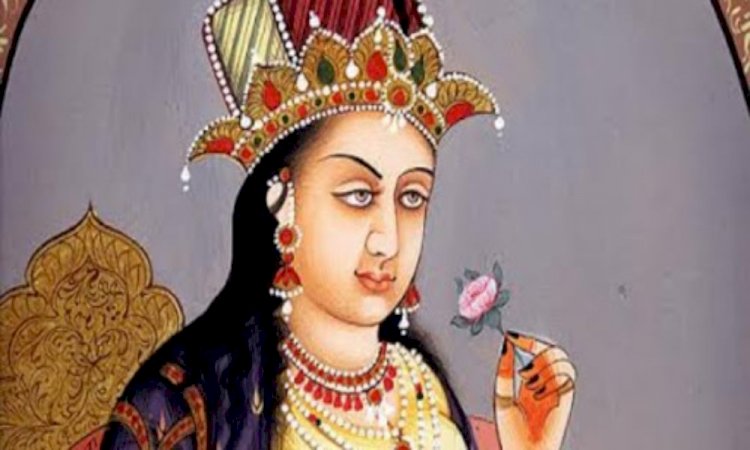 ArjumandBanu Begum is her true name.

She was a member of the Persian nobility and Abu'l-Hasan Asaf Khan, a wealthy Persian nobleman who served in high positions in the Mughal Empire.

She is the niece of Empress Nur Jahan, Emperor Jahangir's principal wife and, according to many, the Emperor's power behind the scenes. 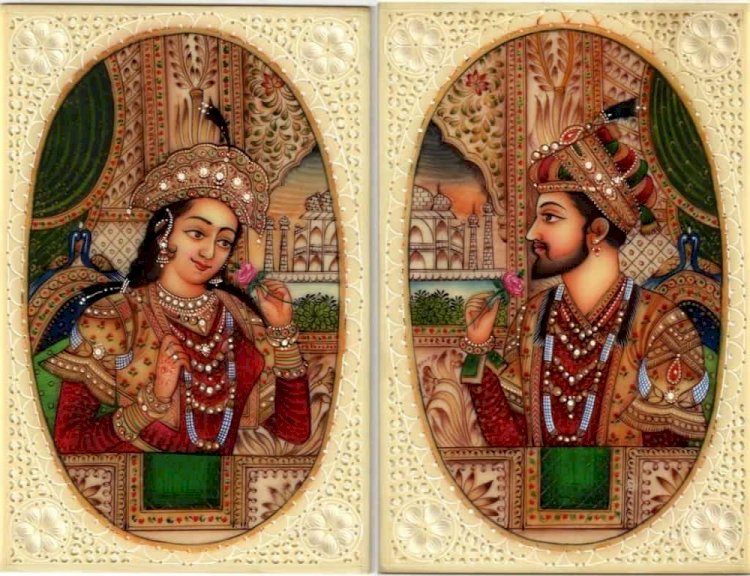 Although Shah Jahan had two wives, Princess Kandahari Begum and Izz-un-Nissa Begum, according to records and legends, he was so enamored with Mumtaz that he showed little interest in exercising his polygamous rights with his two other wives, other than dutifully siring a child with each according to the time's norms.

Shah Jahan's historian Inayat Khan stated that the Emperor's "whole enjoyment was centered on this renowned lady [Mumtaz], to such an extent that he did not feel one-thousandth part of the affection that he did for her toward the rest [i.e., his other wives]." 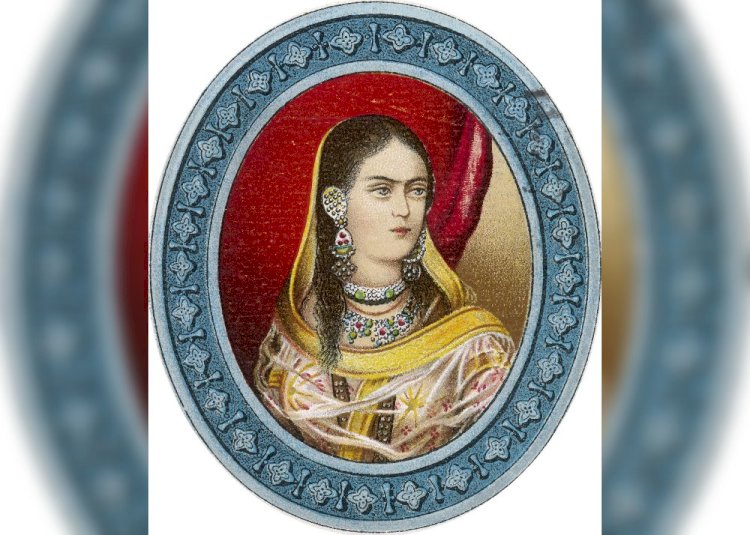 According to legend, Mahal was so beautiful that Prince Khurrum fell in love with her at first sight and proposed to her when she was just 14 and he was 15. Although Mahal was Shah Jahan's third wife, she was supposed to be his favorite. So he gave her the name Mumtaz Mahal, which means "Palace's Chosen One" or "Palace's Jewel." ArjumandBanu Begum was her given name.

Shah Jahan had such faith in her that he bestowed the MuhrUzah, his imperial seal.

The camaraderie and harmony between them had reached a level that had never been seen before between a husband and wife.

And it wasn't just for the sake of sexual desire. Physical and spiritual compatibility has been the source of a lot of love and affection, as well as a lot of affinity and familiarity on both sides.

Mahal was temporarily buried in Burhanpur'sZainbad garden after she died. 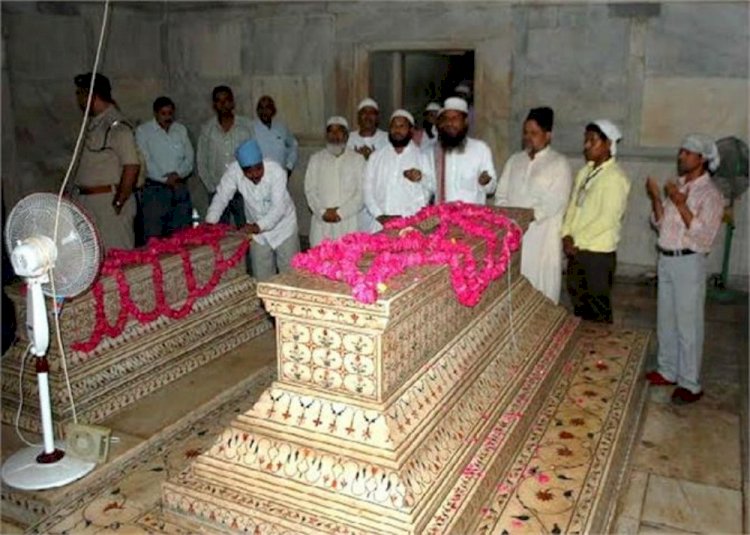 Burhanpur, on the other hand, was never meant to be Mumtaz's last resting place. So, in December 1631, his body was exhumed and taken to Agra in a golden coffin, followed by her son Shah Shuja and the departed empress's chief lady-in-waiting, before being placed in a tiny building on the banks of the Yamuna River and finally reaching its final resting place, Taj Mahal.

The Taj Mahal's construction began a year after her death, in 1632. 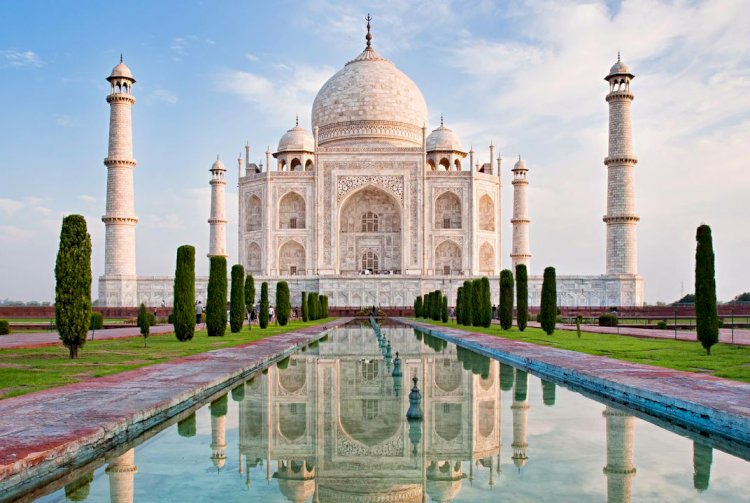 Shah Jahan divided Mumtaz Mahal's fortune (estimated at ten million rupees) between Jahanara Begum, who received half, and the remainder of her surviving children.

Although Mumtaz Mahal is described as beautiful, there is no artwork of her. Because the Muslim "Law of the Veil" required women to cover their faces in public at all times, royal women would never have been shown in a painting. Therefore, any picture with her name on her is almost certainly a representation of Mughal beauty in general, but it is almost certainly not her.

Also Read: Why Is Dilip Kumar Called The 'Tragedy King'? Why Did He Changed His Name?

Throne of the Peacock 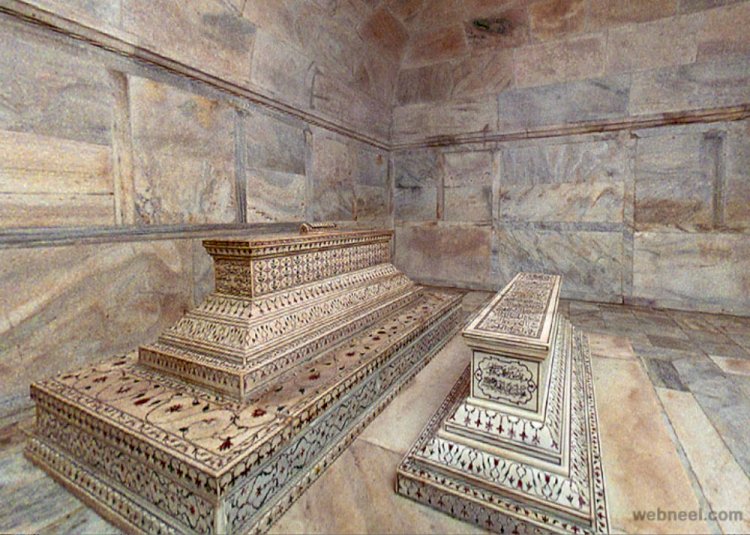 Aurangzeb encased Shah Jahan in a sandalwood casket and buried him with his wife in the Taj Mahal after he died. Although it may sound romantic, the Taj Mahal was not built to accommodate two people. So Aurangzeb, Jahan's son, decided not to erect a separate monument for his father and instead buried him alongside the Mahal. On the plus side, he will spend forever with her!

The MehrUzaz, the royal seal and the most incredible honor in the empire, was bestowed to her. According to some historical accounts, she even passed royal ordinances and took an interest in the governance of the area. Moreover, Mumtaz accompanied Shah Jahan on all of his trips to India, whether for warfare or diplomatic diplomacy.

She also enjoyed seeing the elephant and combat fights that were put on for the benefit of the court. In the Mughal Empire, it was highly customary for ladies of high birth to commission architecture. Mumtaz devoted some time to a riverfront garden in Agra, and it is possible that her love for the garden influenced the shape of her monument.

How long does immunity last after COVID vaccine? Know The Answer Of These Questions

In the last few years, the Internet has become a hotbed of new talent. And a wonderful...

How Vitamin A Helps You To Burn Fat During Cold Days?

Do you want to burn more fat during cold days? For people who don’t prefer exercising...

How to Pack a Carry-On Luggage for a Week Vacation

If you want to fly with only a carryon luggage or want to reduce the size of your...

Do you want to get in shape like a fitness model? Kickstart your fitness journey...

Now one should also know the types of Financial Services. So let's discuss it a...

What To Know When Traveling The World?

Do you want to travel the world without any hassle? To help you, we have listed...

Just a few minutes of skipping can provide you agility, strength, and help you burn...

There are some unusual and beautiful wonders beneath the surface of the land. These...

Dyeing something a new color is one of the simplest things you can do. You cannot...