Does Vitamin D Protect Against Delta? Remedy To Protect From Covid-19 variant

Is vitamin D proving helpful in preventing corona virus  and delta variant infection? The question about vitamin D is being raised very prominently among researchers. 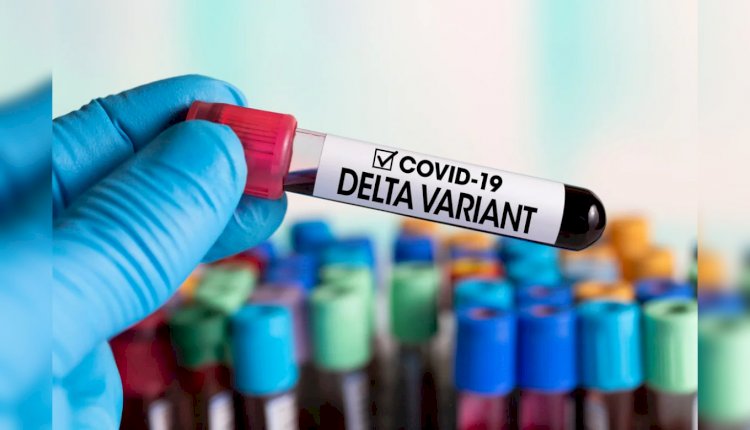 Is vitamin D proving helpful in preventing corona virus  and delta variant infection? The question about vitamin D is being raised very prominently among researchers.

The Scientific Advisory Commission on Nutrition and the National Institute of Health and Care Excellence, an organization working on health and nutrition in the British government, have prepared a report on the role of vitamin D in the corona and its variants.

What is the advice regarding Vitamin D? 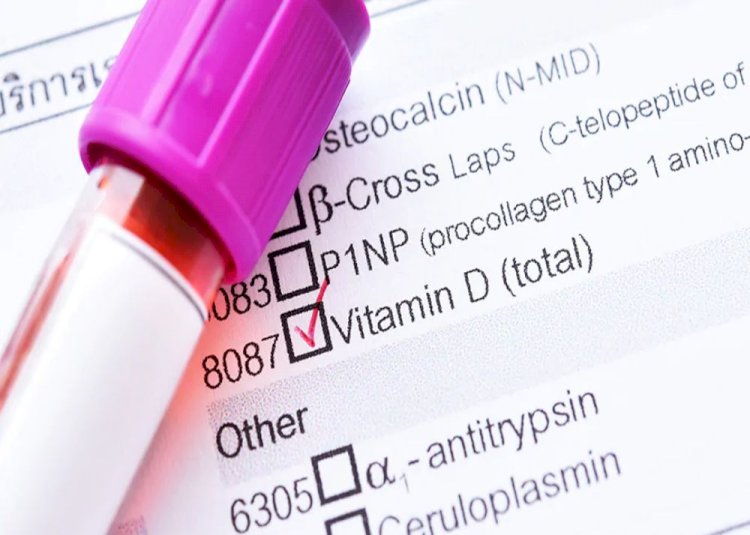 Britain's National Health Service says that in this period of epidemic people should take 10 micrograms of vitamin every day. Especially those people who are spending most of their time at home. In the UK, even before the pandemic, it is recommended to take vitamin D separately in the winter from October to March.

However, Public Health England (PHE) recommends taking vitamin D supplements throughout the year. PHE says that it is very important to take vitamin D separately for those who are unable to go out or are living in care homes.

Those who need to take vitamin D separately throughout the year-

Those whose skin is brown or black, they also do not get enough vitamin D because they are also unable to come out in lockdown. In such a situation, they should also take vitamin D separately throughout the year.

In addition to the governments of Scotland and Wales, the Public Health Agency of Northern Ireland has given similar advice in lockdown. 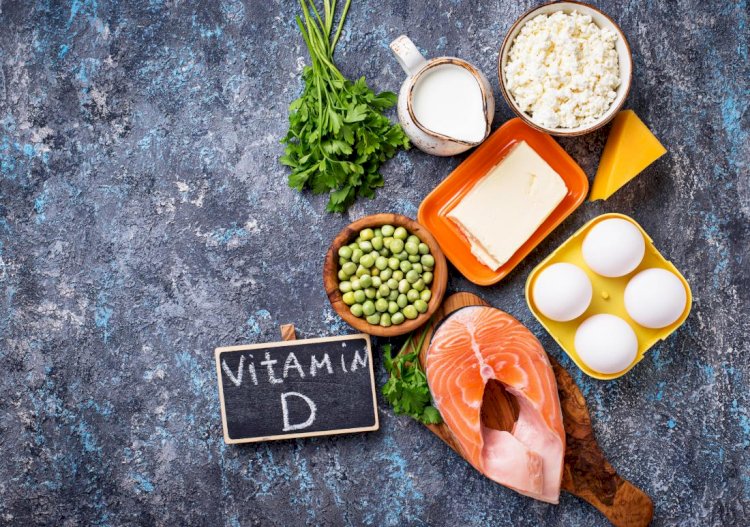 Researchers have also said that vitamin D keeps the immune system effective in the body and helps in fighting infection. Some studies also say that having enough vitamin D in the body can prevent the common cold and flu.

However, the Scientific Advisory Committee on Nutrition (SACN) has reviewed the use of vitamin D in preventing chest infections and said that there is not enough evidence to say that vitamin D should be taken for this.

Should we take higher doses of Vitamin D? 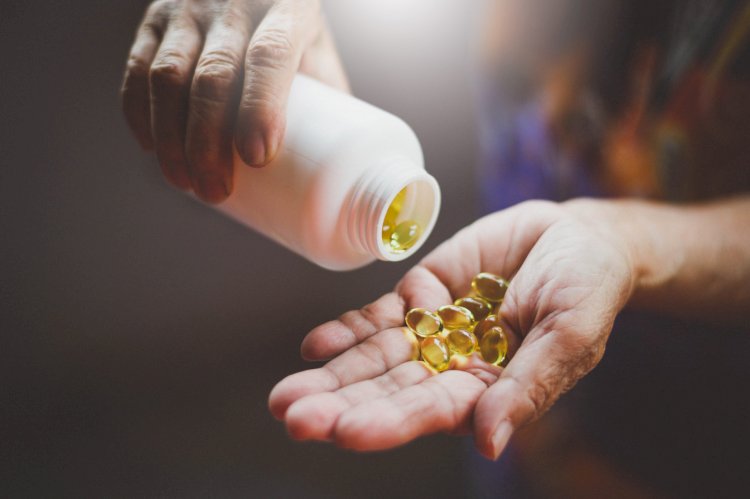 If you want that you can get vitamin D from sunlight only, then this is also not possible. You also need to be careful with the sun. Cover your skin or apply sunscreen to avoid sunburned skin. This can protect the skin from sun damage.

5 ‘Top-Selling’ Wireless Headphones: Guide On What Works And May Not For Buyers

Tips And Tricks For Staying Calm In The Face of Anger

Are You A Positive Person? Find Out Here Now

How long does immunity last after COVID vaccine? Know The...

If you have not received a single dose of vaccine till now and are thinking of getting...

4 Basic Types Of Fitness Exercises You Should Know

Take a close look at 4 basic types of fitness exercises that helps you to maintain...

The people here are in so much panic because of a doll that some are not even ready...

The lads have captured the hearts of millions of people around the world and have...

Get Financial Freedom This Year With These 8 Tips

The new year is about to come, you can work smartly toward your financial goal using...

Do Animals Commit Suicide? Know About Animals That Kills...

Animal anguish and seeming suicide have been the subject of much of King's writing....

Are You A Positive Person? Find Out Here Now

D you know what is the specialty of positive people. What they do is what makes...