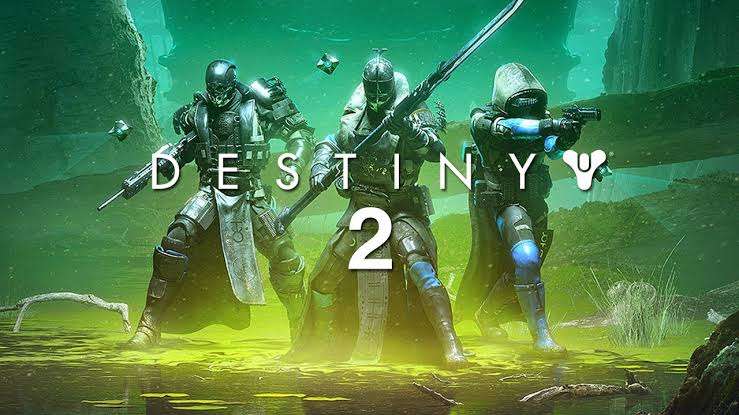 Destiny 2 is finally released and this is the happiest day for the Destiny 2 community. It is the most long-awaited season which is released under the name “Destiny 2: The Witch Queen”. In this article, we are going to share with you information about this new season of this game. We are going to discuss the new guns and other items from the game, also we are going to share with you the experience of different people who have tried this season. So if you were looking for information about Destiny 2: The Witch Queen then you must know that you have found the perfect place. Check out this article to get the answers to all of your questions about this season.

Destiny 2 The Witch Queen was launched on 22nd February 2022. Since the game had released its new season there were several videos uploaded on the internet. People are uploading their experience about the new gaming modes, Weapon testing and on the new season pass details. Here are some of the posts from reddit which was uploaded by people sharing their experience:

Many people have shared their views on the new season Destiny 2 The Witch Queen. Overall the reviews of this season are good. Many People are having a good time playing the game while some people have some minor problems which can be easily resolved.

You can see all the details from the video.

The New Season of Destiny 2 is going to be released soon. Destiny 2 Season of the Haunted has a release date of Tuesday, May 24th. You can enjoy many new features in this upcoming new season.

The trailer for the new season is given below. You can check the trailer to get an idea of the upcoming season.

How To Delete Guest Account In Free Fire (Updated Method)

How To Reset Clash Royale (Easiest And Effective Method) 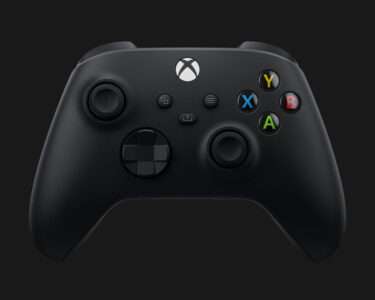 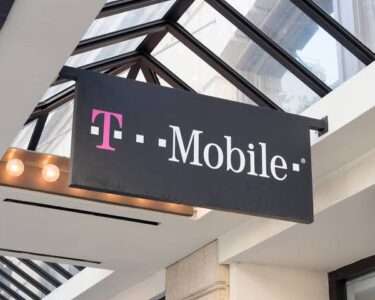 How To Cancel T-Mobile Service (Easiest And Effective… 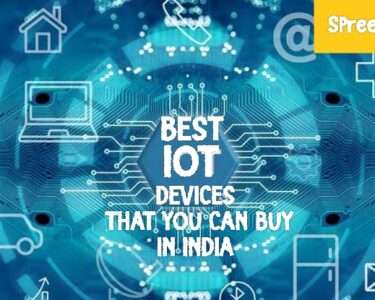 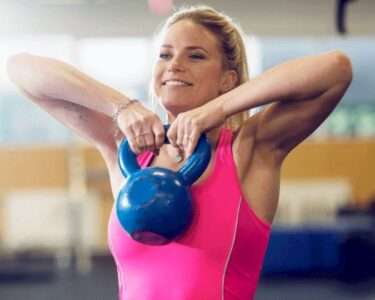 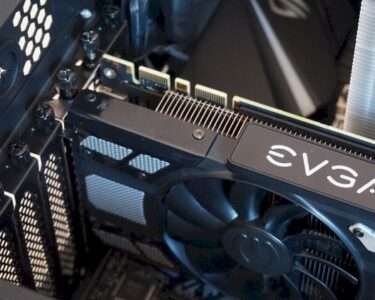