It's unclear whether the Delta Plus version is more contagious or deadly than the Delta type. The Delta form has been discovered to be more lethal and capable of generating more severe Covid-19, resulting in a higher rate of patient hospitalization. 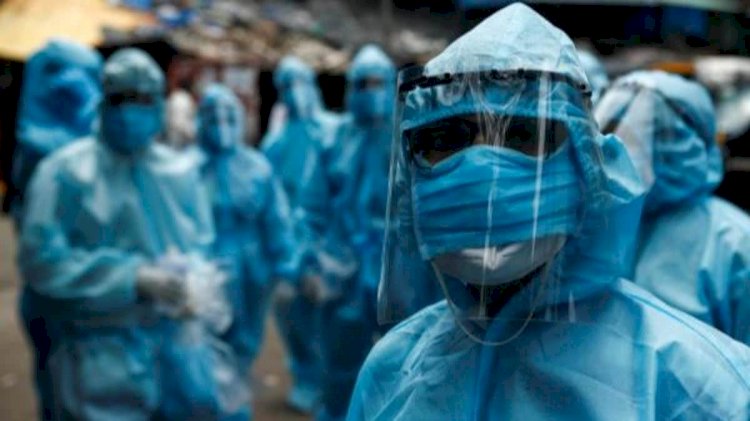 Even though it has not been classified as a variant of concern, the Delta Plus variant has now been discovered (VOC). In March of this year, the Delta Plus variation was found for the first time in Europe. It's been found in samples from India and about ten other countries. Delta Plus is an improved form of the mutant Delta. 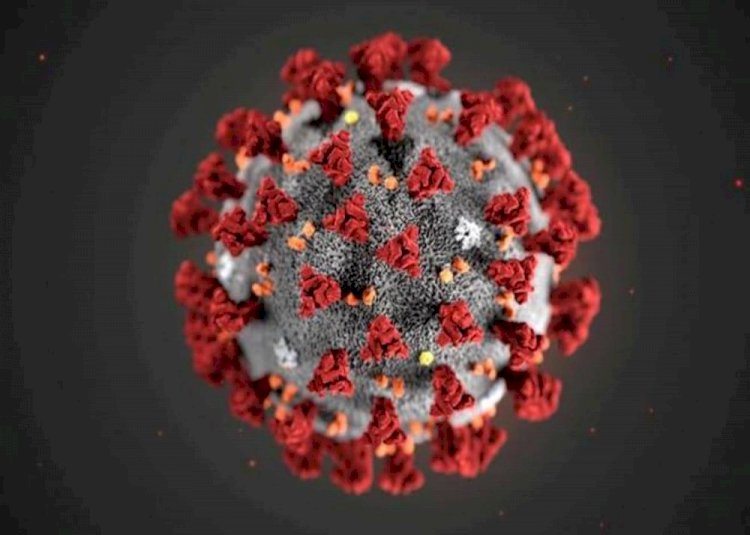 It's unclear whether the Delta Plus version is more contagious or deadly than the Delta type. The Delta form has been discovered to be more lethal and capable of generating more severe Covid-19, resulting in a higher rate of patient hospitalization.

Every effective mutation aids the survival of a virus or other organism. This is primarily why the Delta Plus type of SARS-CoV-2 has become a source of concern for an upcoming third wave, which can be avoided or managed at least in part by applying lessons learned from the previous two waves of the Covid-19 epidemic.

State after state is opening up due to a massive drop in cases. Both the public and the government require the acceleration of economic activity, which necessitates removing Covid-induced constraints.

Will the third wave be more potent than the previous two? 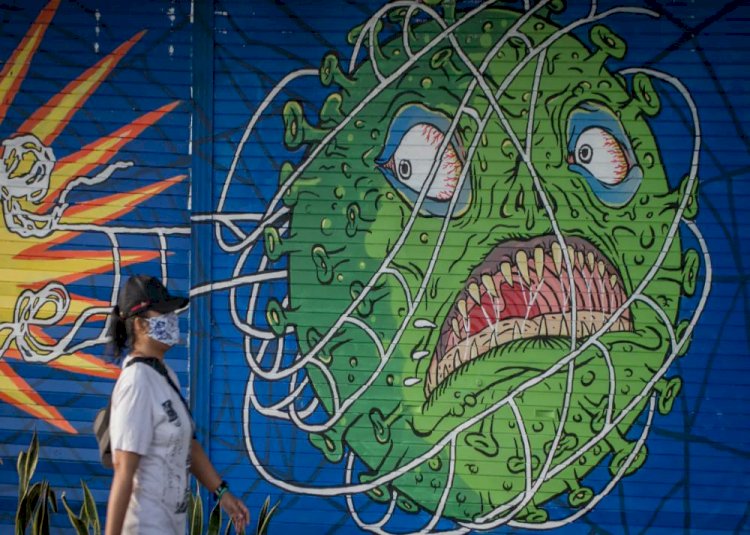 There has been talking that the third wave will be even more potent than the second. This, on the other hand, isn't something that can be expected. Every new wave is typically predicted to be weaker than the previous one. This is because the virus has a pretty free run once it arises, given that the entire population is vulnerable. There would be substantially fewer susceptible people in later runs since some of them would have developed immunity.

In India, however, this logic has been turned on its head. Only a tiny percentage of the population had been infected when the number of infections began to decline in India after mid-September last year. Given that such a high fraction of the population was still susceptible, there was no reason for the disease's spread to have slowed. The causes for the five-month continuous decrease in occurrences in India are yet unknown.

Because the second wave was predicted to be weaker than the first, many people believed the pandemic was ending. With the hard lessons learned, there are now speculations that the third wave will be even more powerful.

That, however, may not be the case. During the second wave, substantially more persons were infected than during the first. The unconfirmed illnesses — those who were never tested — are projected to be enormous, with the positivity rate nearly four times that of the first wave. Vaccination would also provide immunity to a substantial percentage of the population. As a result, following the second wave, the people would have a much-decreased number of susceptible persons.

Gene mutations in the virus, on the other hand, can change these estimates. The virus can change in ways that allow it to evade immune responses produced in persons who have already been infected or who have been vaccinated. 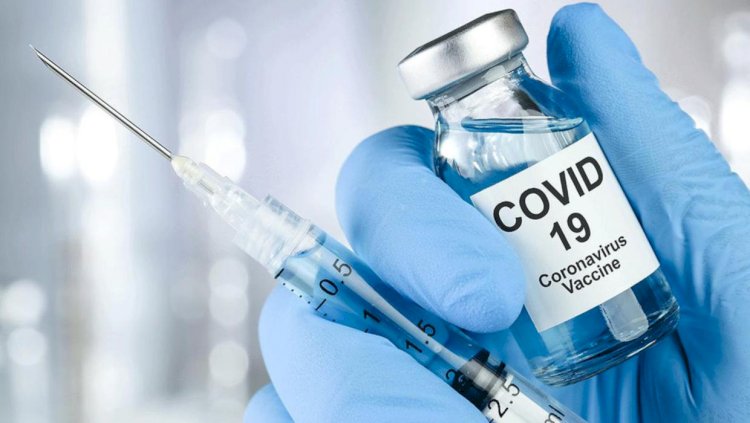 Vaccinations will be a powerful weapon in India's arsenal if a third wave should occur. However, due to severe dosage shortages and an inconsistent and ill-conceived procurement approach, the immunization program has been reluctant to take off.

India attempted to overcome some of this lag by speeding up the program—according to government data, it administered roughly 9 million pills on June 21—but it will need to maintain this pace to keep up with the virus and its mutations.

Are past illnesses and vaccine coverage sufficient?

The third wave's outcome is also determined by the level of immunity that India's population possesses, both through earlier illnesses and vaccines. Between June 9 and 22, the country received an average of 3.25 million doses per day. To fulfill its goal of vaccinating the eligible population by the end of 2021, it will need to reach 8.5-9 million doses per day.

Only approximately 4% of Indians are fully vaccinated, and roughly 18% have received only one shot so far.

Millions will remain vulnerable if the pace does not step up, according to Dr.Lahariya, even though immunity from previous Covid infections can protect people.

In recent days, the number of average daily cases in India has dropped to a little over 50,000, down from 400,000 in May. States' stringent lockdowns are mostly to work for the decline in numbers.

The second wave was blamed on crowding in marketplaces, election rallies, and religious festivals. Other factors included poor policy decisions, inadequate surveillance, and failure to act on early warnings. Experts believe that if we make the same mistakes again, the third wave will arrive sooner.

Also Read: Everything You Need to Know About the Delta Plus Variant

Is it possible that new varieties may constitute a threat?

The Delta version mainly drove the second wave. Experts fear that if the virus is allowed to spread among the still-vulnerable population, other variations will emerge.

A novel variety is known as Delta plus has been designated as a "variant of concern" by the Indian government. However, there is currently little evidence to suggest that it might trigger the third wave. Experts warn, however, that the situation "may alter in weeks."

How Vitamin A Helps You To Burn Fat During Cold Days?

What Should You Do if You Tested COVID Positive During...

Are you planning to travel overseas? Continue reading, to know the secret to find...

History of the Israeli–Palestinian Conflict - Who Wins...

Palestine Victory over Israel! In the last few days, the Israel-Palestine conflict...

How to Use Ice Cubes to Get Clear and Glowing Skin!

To achieve great skin, choose the best natural ingredients for your skin type and...

Quick And Easy Chicken Recipes To Try In Lockdown

In today's Quarantine Curation, we'll show you how to cook chicken in five different...

7 Fitness Myths That Can Damage Your Health

Is your fitness routine sabotaging your health? Here’s a detailed guide on 7 popular...

The lads have captured the hearts of millions of people around the world and have...