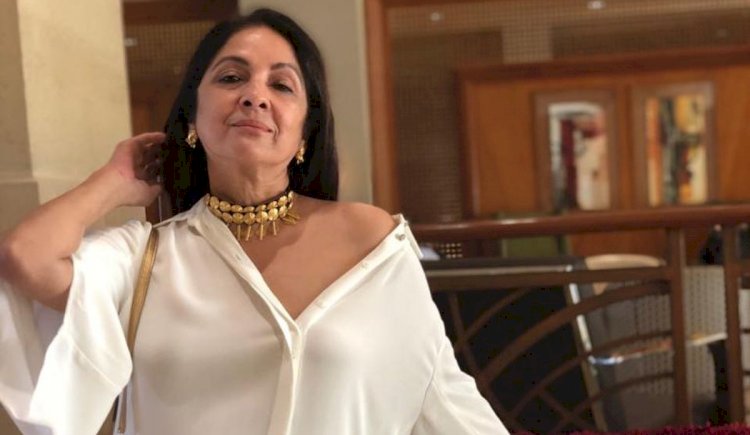 Kareena Kapoor Khan on Monday launched actress Neena Gupta's autobiography 'Sach Kahun Toh'. Along with this, Kareena shared a video of the conversation on Instagram in which she openly talked about her 'Relationships' , 'loneliness' with Kareena.

During their chat, Gupta told Kapoor Khan, “In fact, while I was writing the book, I realised in my prime years I have been without a lover or husband. Because I came here, then small affairs, nothing really materialised. Basically, I was all alone.” She also added, “Even with Vivian [Richards], he was far away, he had his own life. We seldom met.” Gupta and Richards are parents to their daughter, fashion designer Masaba Gupta. 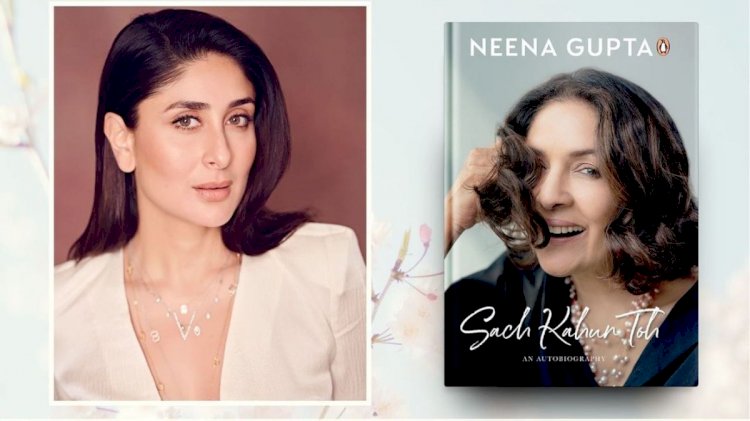 When the marriage was canceled at the last minute, 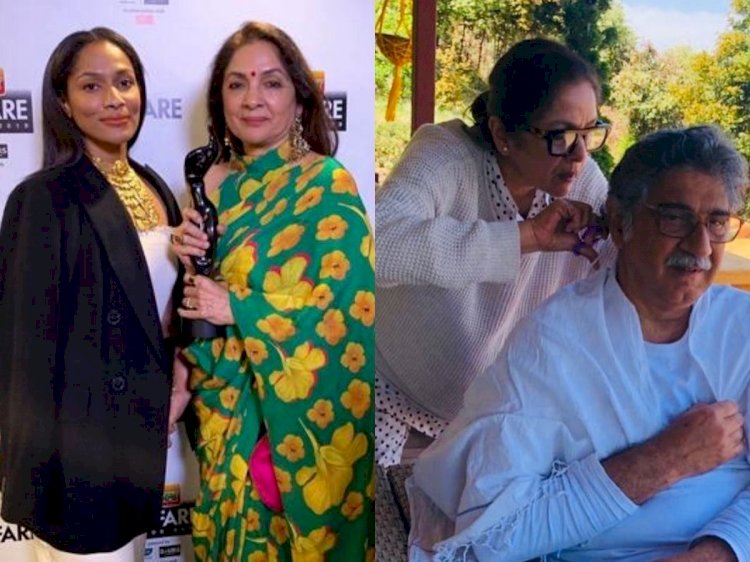 Neena also remembered the time when she was to be married to a man and at the last minute she canceled the marriage. At that time the actress was shopping for clothes. Neena says,“Till today I don't know [what happened]. That happened. But what can I do? I moved on. I would have loved to get married to him. I had a lot of respect for his father, mother. I was living in their house. He's going to read, he's alive, he's happily married. He has children.”
Also Read: 8 Amazing And Unknown Facts About Electricity 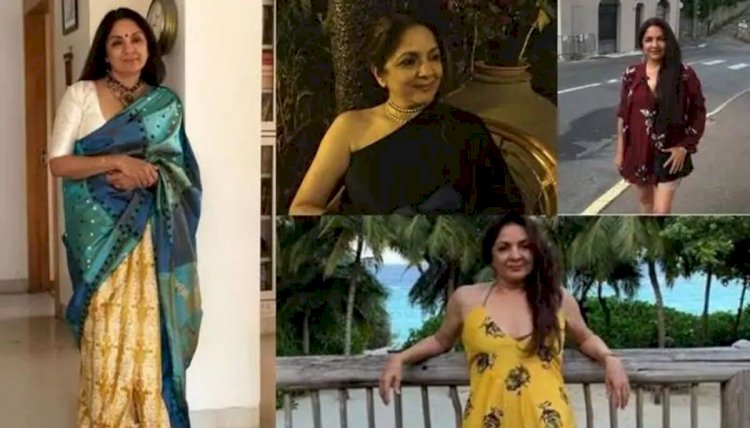 na says that she still gets jealous when she sees people in regular relationships. She said, 'People say that I live my life on my own terms. Actually I didn't do that. Wherever I made a mistake, I accepted it and moved on. I wanted a normal husband, children and in-laws. When I look at other people, I get a little jealous. I am not accusing. I am not to blame, I didn't get addicted to alcohol because I didn't get what I wanted.'

Also Read: 7 Everyday Habits That Will Kill Your Relationship

What will you get to read in the book?

Let me tell you, in Neena's book, people will get to see her journey from National School of Drama to Mumbai in the 80s and single parenthood. In this, politics happening in the film industry, casting couch, apart from how difficult it is for a young actor to survive without a godfather, you will get to read all the things like that.

Viral Video- Best Indian "Jugaad" To Eat Food Outside During...

Despite this, there could be a variety of reasons why someone would cheat on their...

5 Basic Cooking Hacks You Should Know

Did you know the cooking choices you make are connected to how the meal will taste?...

5 Bad Habits You Should Kick Right Now To Live a Happier...

We can improve our well-being and quality of life by detecting and eliminating our...

Vaccination of all people above 18 years of age has started from May 1 to protect...

Have you ever experienced a sudden pain in the chest? If yes, don’t overlook it,...

Let's look at some interesting and little-known facts about Bollywood's "Tragedy...

Tips For Strengthening Your Relationship During Lockdown

Here are few ways to make the lockdown interesting and enjoyable in your relationships....